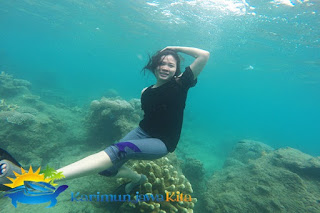 Usually before Christmas and New Year holidays, everyone Karimunjawa tour and travel agency will compete for the promotion of cheap package prices. This is understandable because usually most people will take advantage of the Christmas and New Year holidays for refreshing. They will hunt for tourist objects that have never been visited or may return to tourist destinations that have been explored because they are attracted to the beautiful and amazing place.

The following is a list of prices for the 2017 New Year’s Day Karimunjawa tour packages starting in December 2016 – January 2017.

For registration of an open trip to the Karimunjawa Christmas New Year 2017 tour package, you can contact our Karimunjawa contact for the following travel tour:

NB: To join the Karimunjawa Christmas New Year 2021 Open Trip, it is expected to register/book in advance because seats are very limited