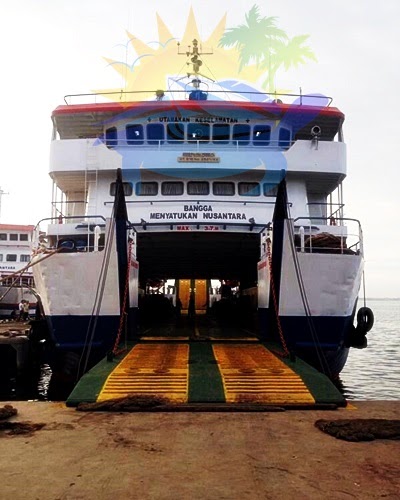 Bad news from the waters of Karimunjawa.

Bad weather that hit the Java Sea resulted in the interruption of the flow of sea transportation from Jepara to Karimunjawa Islands, Central Java or vice versa.


It is estimated that this bad weather will last until Sunday (4/1/). Two ferry boats serving the Jepara-Karimunjawa Islands route, namely KMP Siginjai and KMC Express Bahari 2 c are not permitted to sail by the Jepara Syahbandar.


Based on reports from the Meteorology, Climatology and Geophysics Agency, the wave height in Karimunjawa waters reaches 2.5 to 3 meters. Medium wind speed between 14 to 18 knots. Meanwhile in the waters of Jepara, the conditions are almost the same.


“And the condition is dangerous if you keep sailing. That’s why we didn’t issue a sailing permit (SIB),” said Jepara’s harbormaster, Yuniarsono.


Yuniarsono could not confirm when the bad weather that hit the Java Sea would end. However, it is estimated that conditions will return to normal in the coming days. “If the western season is usually like this,” he explained.


The breakdown of transportation from Jepara to Karimunjawa or vice versa has disappointed hundreds of tourists who want to vacation in Karimunjawa. Because, even though they have arrived at Kartini Pier, Jepara, they cannot sail to the islands which are one of Central Java’s mainstay tourist destinations.


“Even though I planned to go to Karimunjawa during the new year holidays. The boat tickets were also booked in advance but unfortunately they failed,” regretted the tourist from Salatiga, Aldrin.

Hope you can recover quickly, copied from sindonews.