karimun jawa, Karimun Jawa news, karimunjawa info, karimunjawa travel info, tour
Karimun Jawa tourism for 2020 is ready to open from January to December 2020. But many are joining the Karimunjawa tour package in March. Why in March? Because the months of January and February are usually strong winds and high waves as well as the rainy season, which can disrupt tourism to the island of Karimun Java. 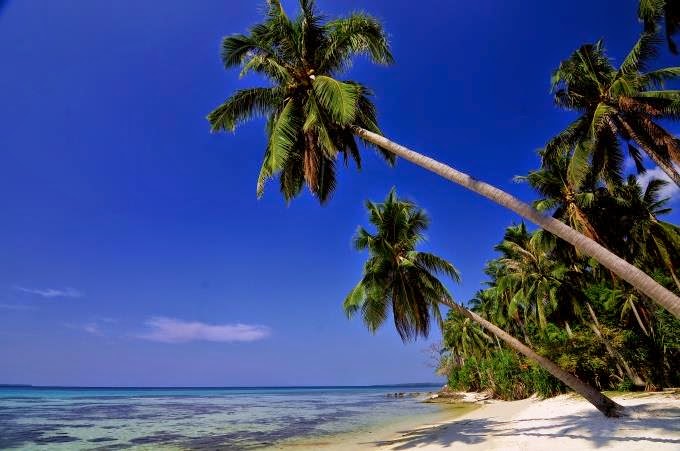 Meanwhile, in mid-March, April, May, June, the weather has usually improved and Karimun Jawa tourism is open as usual. For the months of July and August sometimes there is bad weather again, but not as extreme as January and February. Then in September, October, November, the waves are good and can facilitate the Karimun Jawa tour packages.

For the month of December and early January 2020, hopefully it will be smooth and the New Year’s tour can be as smooth as the new year 2020. On the 2020 New Year’s holiday, the weather is good and there are around a thousand tourists. Now tourists can choose to travel not only from the port of Jepara, but also via Kendal, Central Java. To see complete tourist info, please read the schedule for the Karimunjawa ship via Kendal.