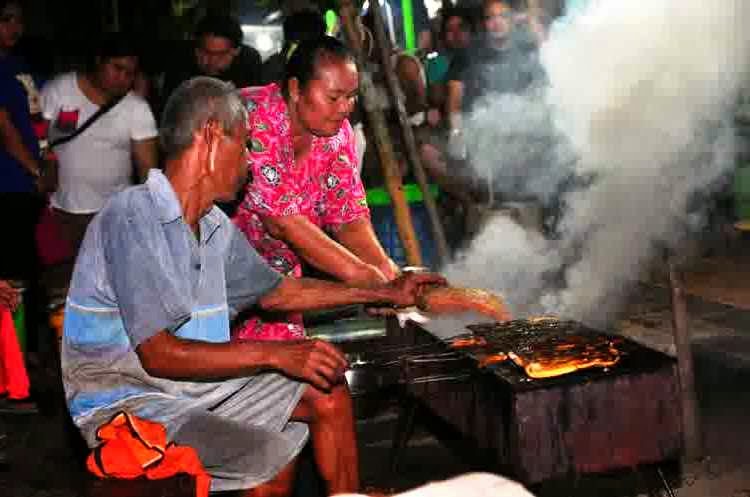 As reported by http://life.viva.co.id, it is now easier for tourists to taste the specialties of Karimun Jawa. More information can be seen in the post below. 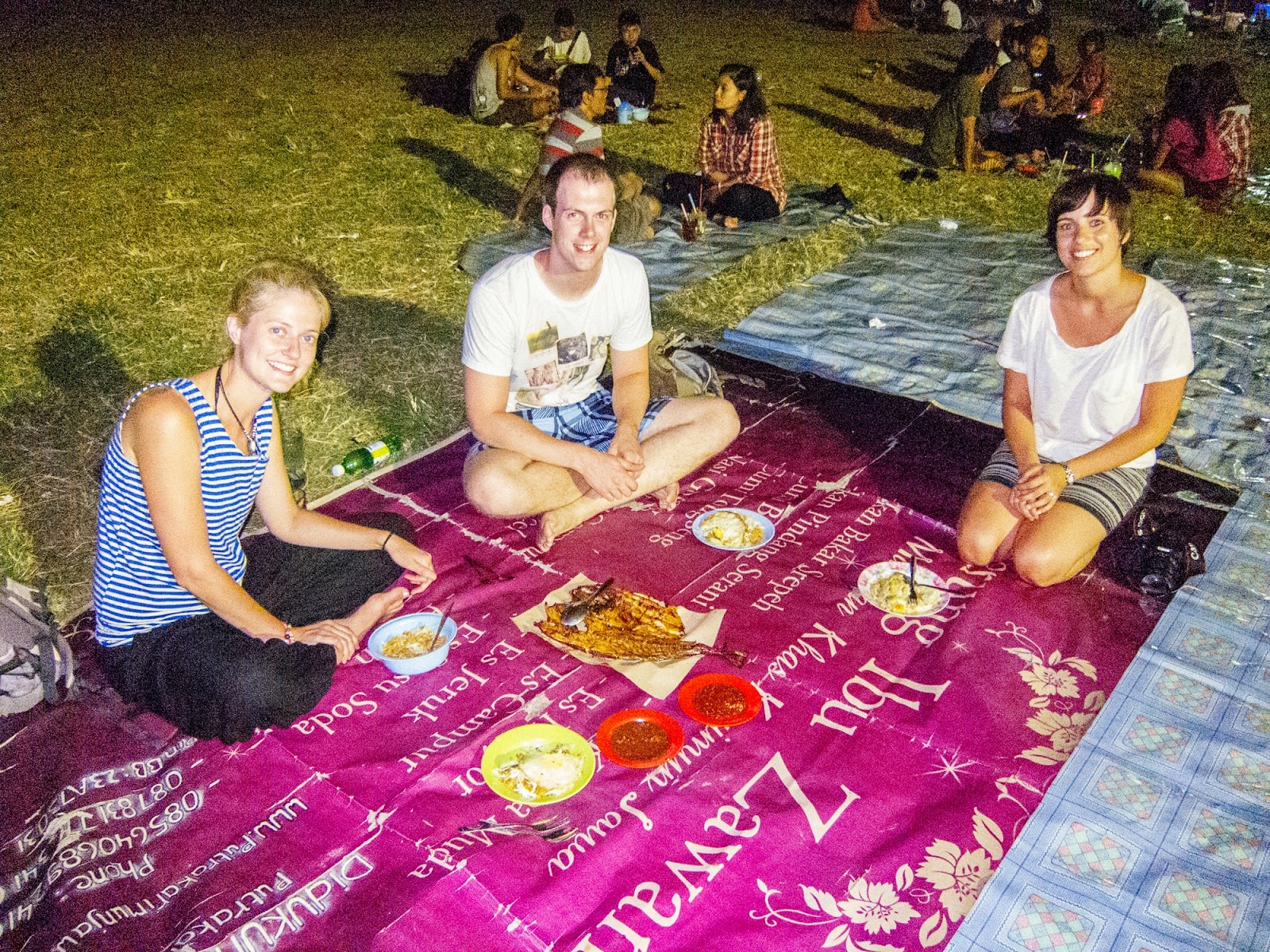 “Karimunjawa District is located in the north of Jepara Regency, Central Java Province. The sub-district which is inhabited by around 10 thousand people is in the form of an archipelago, with 27 islands separated by about two hours by sea from Jepara Regency, on the island of Java. In the Karimunjawa archipelago, the water area is much larger. compared to the mainland.


Besides being popular for its charming underwater charm, it’s no wonder that most of the daily menus in the islands are processed seafood. If you’re in Jepara, or Karimunjawa, it’s incomplete if you don’t taste some of its culinary delights, such as Pindang Serani, or the various seafood preparations available at Karimunjawa Square every evening.
“In April like this, it is easier to find reef fish, such as grouper, parrot fish, yellow tail, lobster, fan shrimp, anchovies and squid. If the food can be fried, baked, sweet and sour, or use a sauce like Pindang Serani, said Umi, a resident of Karimunjawa Village. Pindang Serani is one of the typical dishes of Jepara. This dish can be found in most areas of Jepara to Karimunjawa.


“The fish are fresh fish, caught this morning. All you have to do is boil it with kuwah and lemongrass,” said Sari, a seller of Pindang Serani in Karimunjawa Square. Friday evening, April 3 2015, Sari cooked Pindang Serani using Red Snapper.


Deftly, Sari cleans the fish scales while preparing the stir-fried spices, such as garlic, red chilies, tomatoes, and galangal. Once clean, the fish is cut into three parts, then boiled with lemongrass, turmeric and tamarind. Stir-fried seasoning was immediately poured into the fish stew after boiling. Pindang Serani is immediately served hot and fresh. “The container uses an aluminum pan, so that it stays warm,” he continued.


At first glance, the Pindang Serani sauce is yellow because of the turmeric that is included. However, the pindang sauce does not include the bitter taste of turmeric. The taste of lemongrass is thick, making a fresh impression on the gravy, while the sour taste gives rise to a sour taste between the spiciness of red chilies that are friendly to the stomach and tongue. Asam also managed to repel the fishy fish that had just been caught from the sea. “The taste reminds me of the tamarind soup in Malang,” said Astrid, a Pindang Serani connoisseur.


The atmosphere of the open square on the edge of the pier makes the sea atmosphere thick. The lighting from the electricity that just came in last year is enough to illuminate the food, but it doesn’t break the simple atmosphere in the coastal village. One serving of Pindang Serani that night was valued at Rp. 20 thousand, considering the relatively small size of the fish.


Besides Pindang Serani, there are various marine products that can be found in Karimunjawa Square. Various food vendors lined the edge of a small grass field on the edge of the Karimunjawa pier. Buyers just choose fresh fish displayed on a simple wooden table, and order the type of cuisine, whether it is grilled, cooked sweet-sour, fried with fresh vegetables or boiled in the style of pindang serani.

For fans of salty dishes, it is also worth trying the dreadlocks anchovy. Anchovies are fried with a beaten chicken egg served like egg tofu. In Karimunjawa, fresh anchovies fried with eggs still leave a soft meat texture. For salty food lovers, Teri Gimbal will surely satisfy the taste buds of the tongue. “Most of Karimunjawa’s dishes taste salty,” added Antok, a resident of Kemujan village of Bugis ethnicity, South Sulawesi.


In addition to various types of fish, there are also various processed shellfish which are served simply. Fresh scallops are briefly boiled and served with two chili sauces, soy sauce and tomato sauce. “You just have to choose, one portion of shellfish, whether mixed or just one type of shellfish,” said Endah, a mussel seller.


At that time, on the cart, there were four types of shells. The street lamp that lit right above Endah’s wagon was bright enough to pick the shells from their color and shape. There are green clams, batik clams, pigeon clams and snow clams. For beginners, Endah suggests tasting the green mussels first. Shellfish that are often found in various coastal areas have tougher flesh and red flesh. The fishy taste is not too strong like other types.


Beware of allergies and cholesterol


One serving of warm mussels served on a plastic bowl is sold for Rp. 25 thousand plus two types of chili sauce. The warm night air plus drained energy, after a day of wading through coral reefs, or touring the mainland in Karimunjawa made the mouth unable to stop chewing the shells, even though there was a sense of anxiety after eating the shells and various seafood. “It’s addictive, but when I go home I have to check my cholesterol immediately,” said Ira Ravika, one of the connoisseurs of shellfish from Banyuwangi.


The delicious processed seafood also often brings disaster for people with allergies, among other things, because of the very high protein content. It would be nice if you have prepared an allergy itch reliever medicine before eating processed seafood. There is a simple Puskesmas in Karimunjawa which provides a number of generic drugs as an initial reference for health checks which are open 24 hours.


“I came to the midwife in the afternoon looking for allergy medicine, but came back at night, because the midwife was resting in the afternoon. Thank God, I got an itching reliever medication, because I am allergic to sea fish,” said Astrid, who admitted that she often itch after eating shellfish.