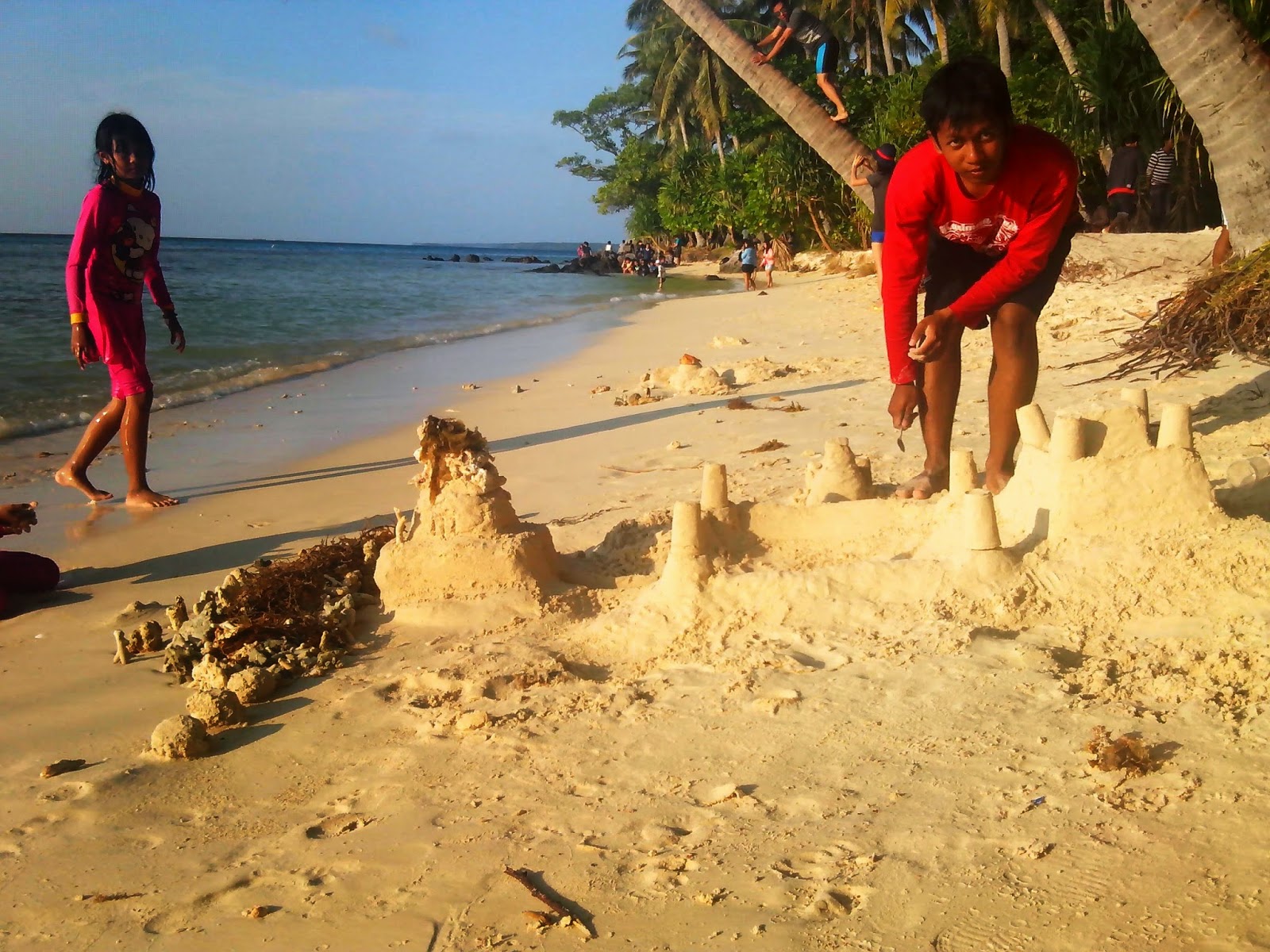 The tourist attraction of the Karimunjawa islands, Jepara, will have a cruise ship with a passenger capacity of up to 1000 people. The cruise ship, which is equipped with various facilities, including the hotel, has been introduced to the Governor of Central Java, Ganjar Pranowo.


This was stated by the Governor of Central Java Ganjar Pranowo to reporters in his office, after receiving the President Director of PT. Pelni Sulistyo Wimbo Hardjito, Wednesday (14/01/2015).


Sulistyo Wimbo Hardjito said, PT Pelayaran Nasional Indonesia offers a tourism concept in the form of a floating hotel on a ship to the public as a form of developing marine tourism objects in the Karimunjawa Islands. It is planned that the cruise ship will be operational on 18-20 July 2015 or D+1 to D+3 Lebaran.