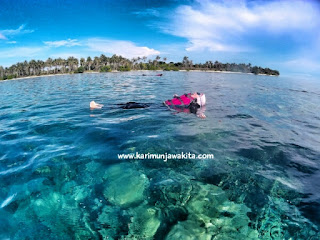 For those who are still confused about finding the city of Kendal, you only need to open the GPS and search for Kendal Harbor. Starting in August 2016, the crossing to Karimunjawa Island is carried out as per the schedule for the Kendal Karimun Jawa, which is written below.

So, that’s the schedule for the Bahari Express Ship, which operates from Kendal to Karimunjawa. What are you waiting for, prepare your trip schedule to this exotic island. we will help with a wide selection of tour packages. Let’s just check the estimated cost and schedule of events as well as the facilities for the Karimunjawa tour packages below