karimun jawa, karimunjawa travel info
Big Pine Island is one of the islands that is quite close to the main island in the Karimunjawa archipelago. We only need to take a boat with a time of 20 minutes. Named the big fir island, because it is overgrown with fir trees. In addition to the large fir island, there is also a small fir island which is located next to each other. 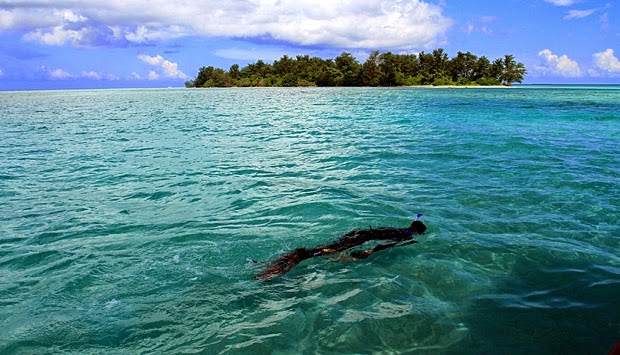 On the big pine island, the Karimunjawa archipelago, has a fairly wide beach. Around it is often used as a snorkeling spot by tourists Karimun Java. While on the island itself, it is often also used as a barbecue or barbecue by burning fresh fish. Unfortunately on this island there is no dock. So that it makes it a little difficult for the boat to lean on. If the sea water shrinks, you will see a vast stretch of white sand that is elongated and very beautiful. 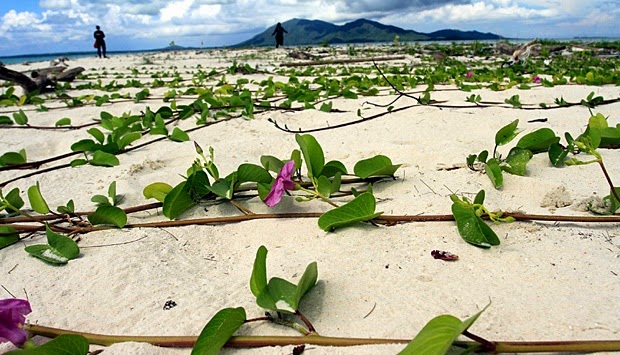 The following is information from SINDONEWS which reports about the big pine island in the Karimun Jawa archipelago. Please read the full information below.

“The birthplace of RA Kartini, Jepara has islands that spoil the eye. Not only Karimunjawa, Jepara also presents the Big Cemara Island.


Quoted from Indonesia Travel, this island is located in the Karimunjawa National Park, Jepara. This island has shallow waters. Some tourists who have set foot on this island also recommend it to be one of the places that must be visited.


Named Pulau Cemara Besar, because on this 3.5 hectare island, there are many pine trees. The calm atmosphere, the white sand and the shade of the island, are the more values ​​of this island. Pulau Cemara Besar can also relieve your stress.


Interestingly, the sea water on this island is very clear, so you can see fish swimming around. The various marine biota that exist seem to ask you to visit. Due to the shallow waters, you have to reach land on foot. Because the boat cannot touch the ground.


Various coral reefs such as table coral, brain coral, staghorn coral and various other colorful small coral reefs can be seen on this island. Green algae in tropical waters are also in these waters.


For those of you who want to visit this island, May and August are the right time to visit. But unfortunately, lodging and restaurants are not yet available on this island. For lodging, you can stay in Karimunjawa.


Pay attention to the departure schedule to Karimunjawa. Because the scheduled departure to this island with KMP Muria is only available on Mondays, Wednesdays and Saturdays at 09.00 WIB.”